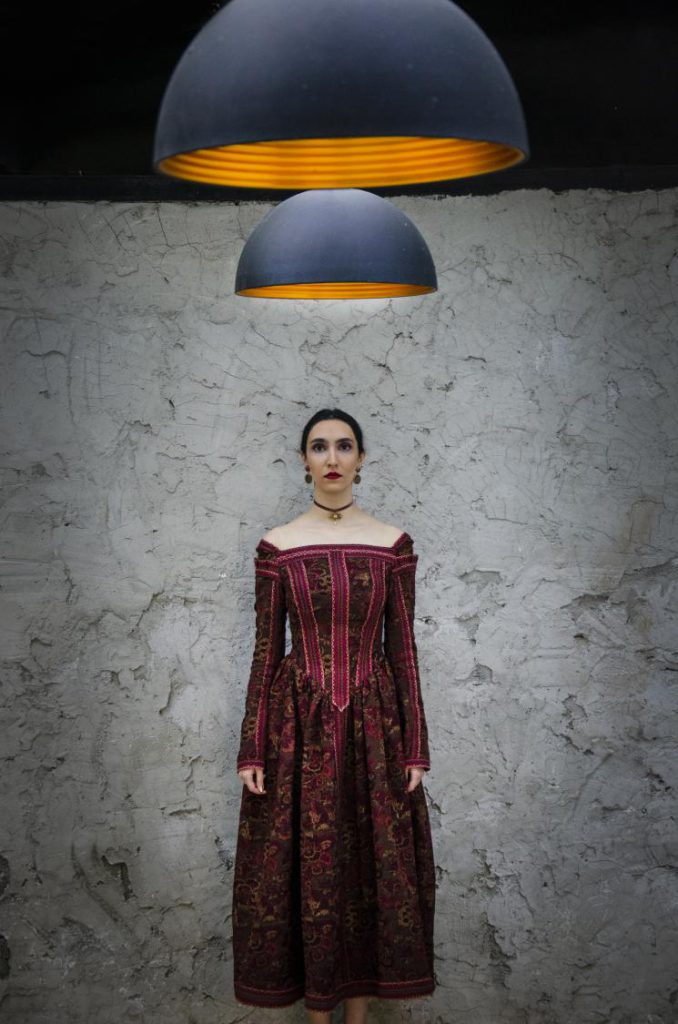 The distinguishing feature-and the common denominator in the enormous diversity of style, approach, and content-is the fashion photograph’s intent to convey fashion or a “fashionable” lifestyle.

At the end of the twentieth century, the Calvin Klein advertisement featuring only Calvin’s portrait changed the very definition of a fashion photograph from a picture of the featured clothing to the selling of a glamorous lifestyle identified with a specific logo.

Fashion photography has sometimes been called ephemeral, commercial, and frivolous, and its importance has been called into question.

That fashion photography has a commercial intent implies to some that it lacks photographic and artistic integrity. In reality, it has produced some of the most creative, engaging, and socially revealing documents and revealed the attitudes, conventions, aspirations, and taste of the time.

It also reflects women’s image of themselves, including their dreams and desires, self-image, values, and interests.

The psychology behind a fashion photograph as a selling device is the viewer’s willingness to believe in it. No matter how artificial the setting, a fashion photograph must persuade individuals that if they wear these clothes, use this product, or accessorize in such a way, the reality of the picture will be theirs. 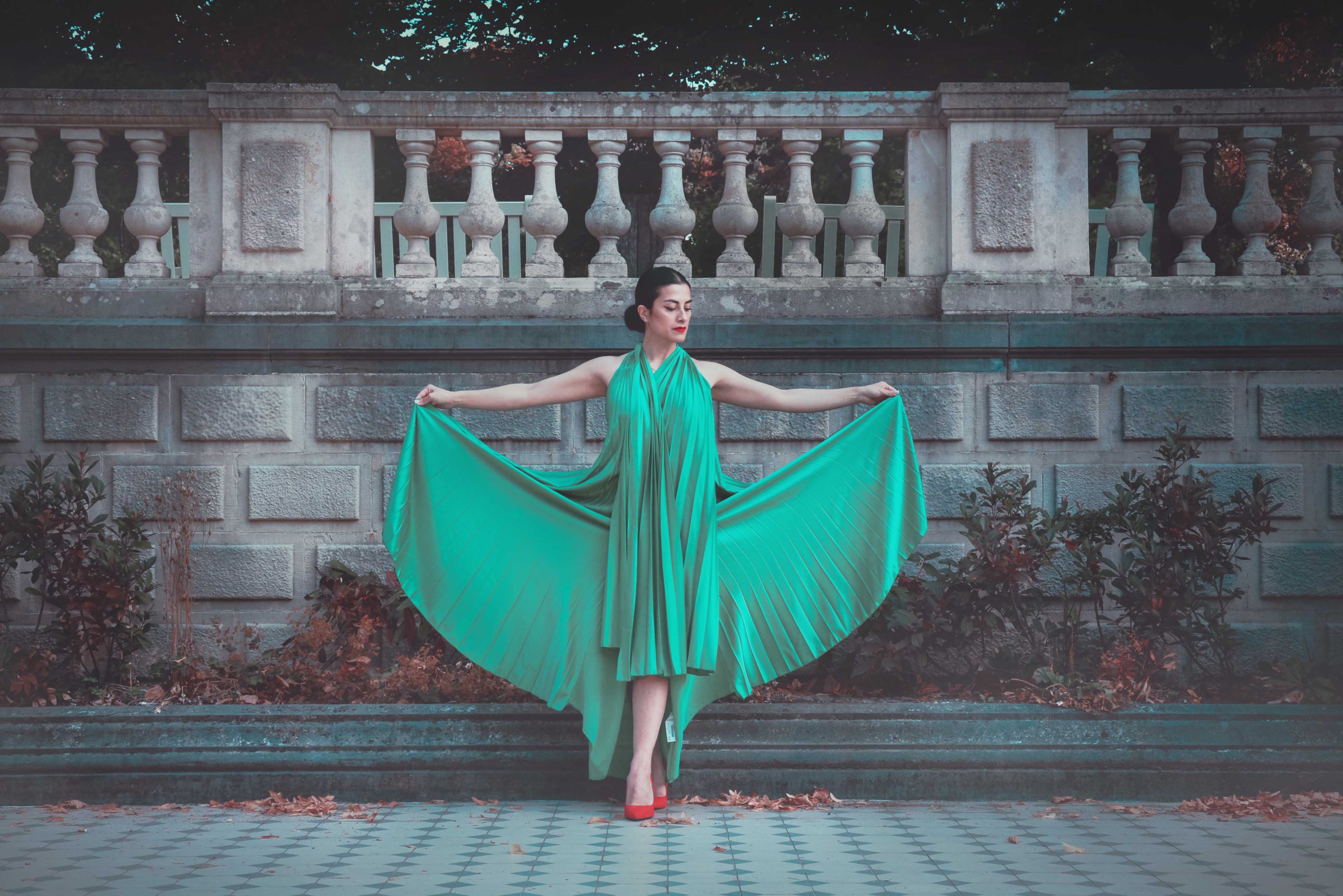 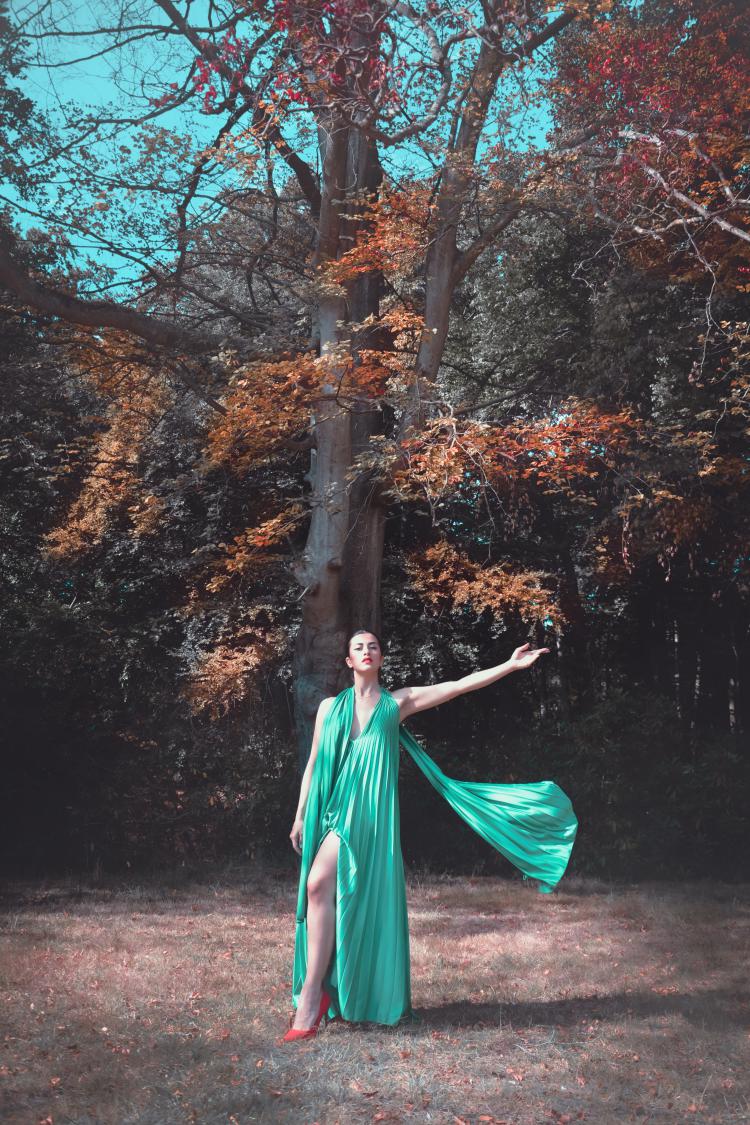 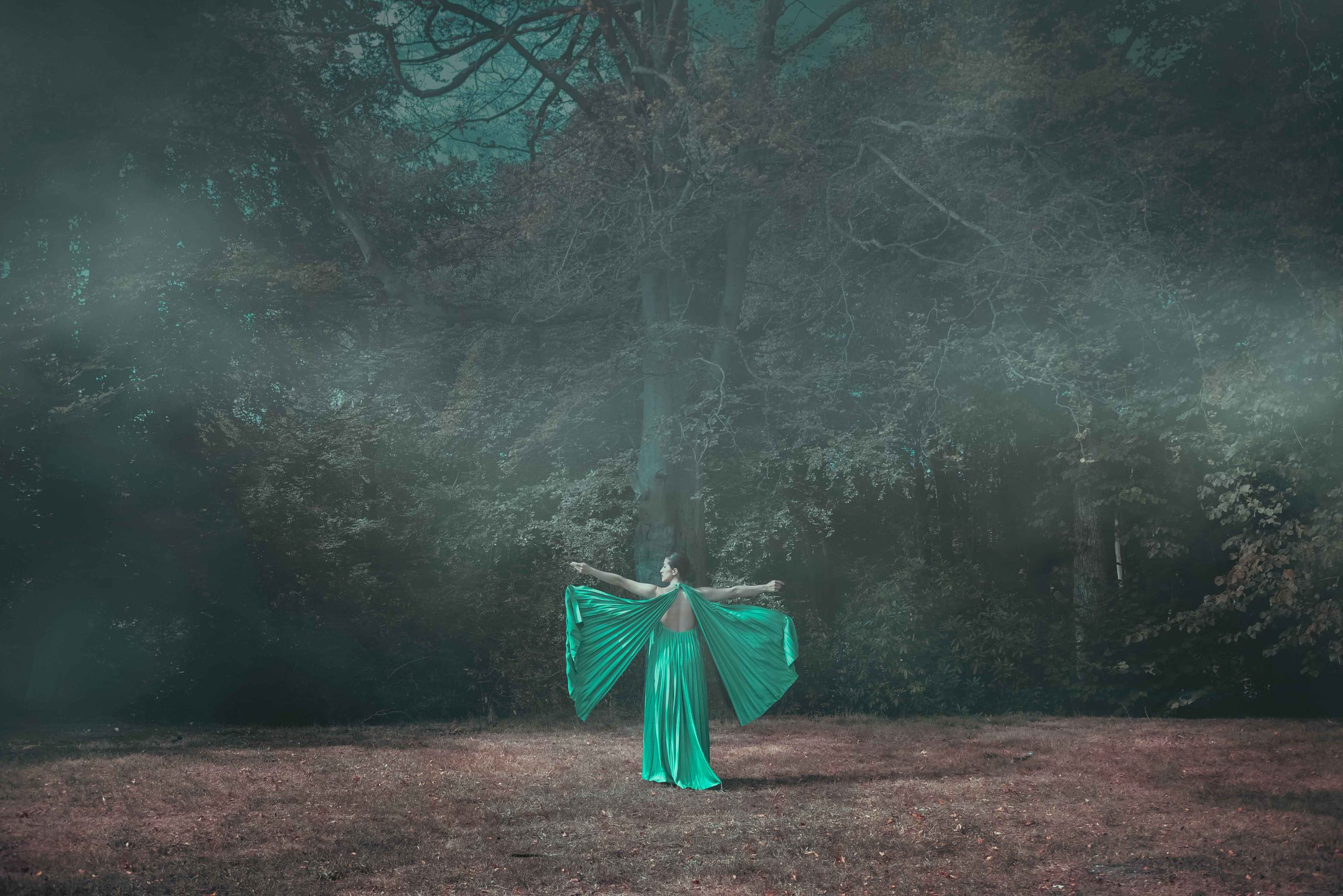 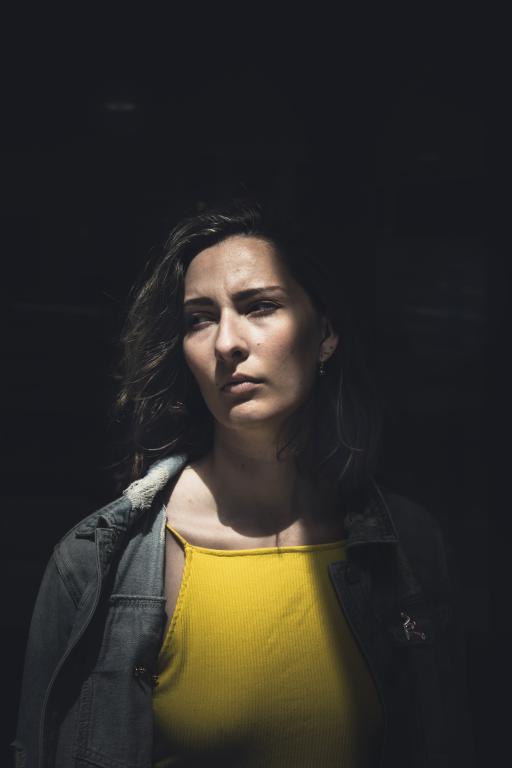 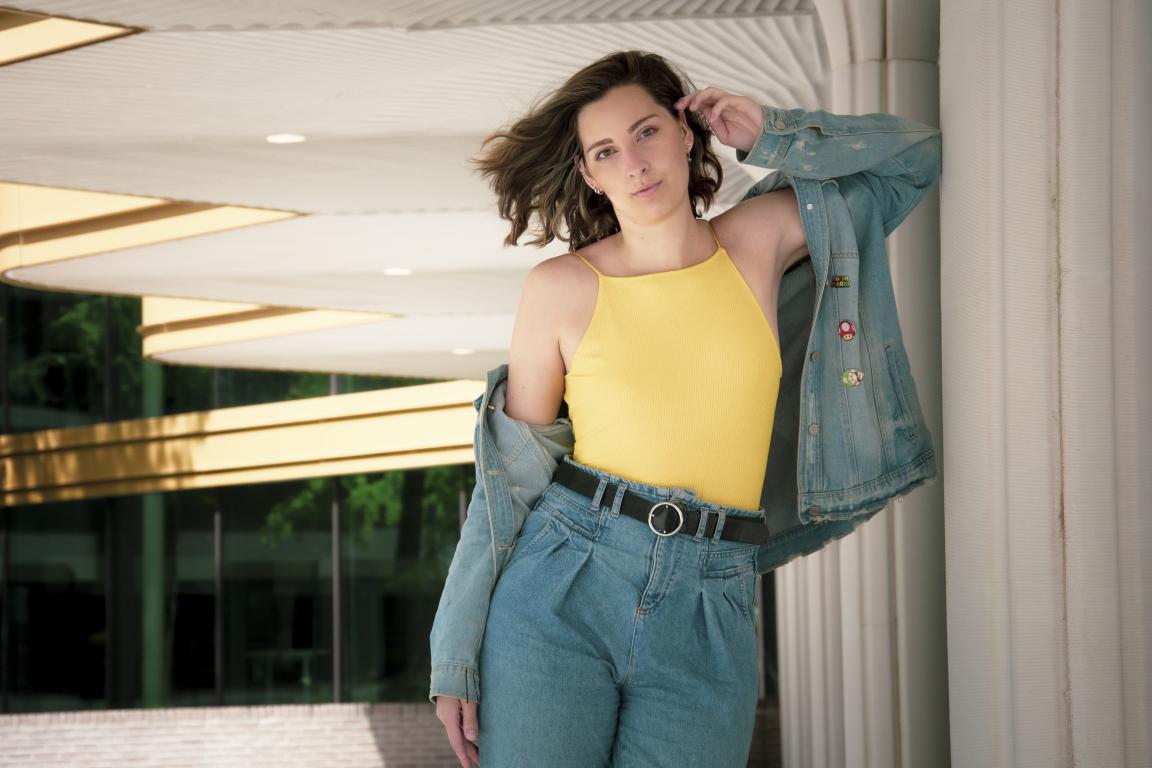 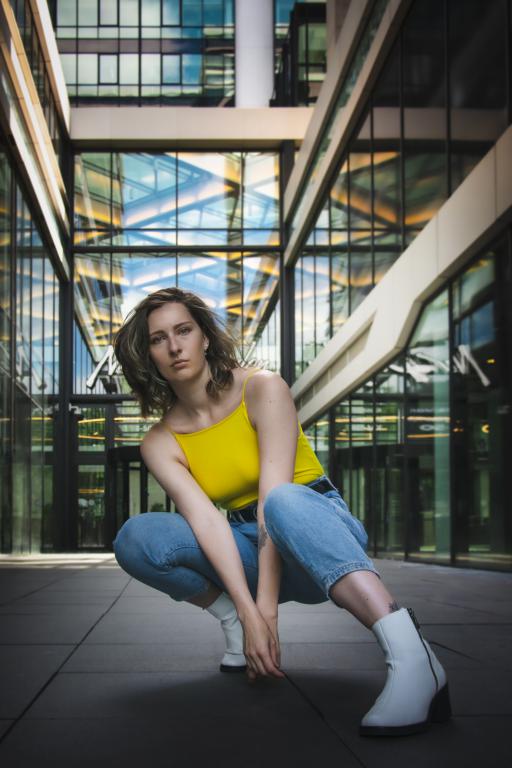 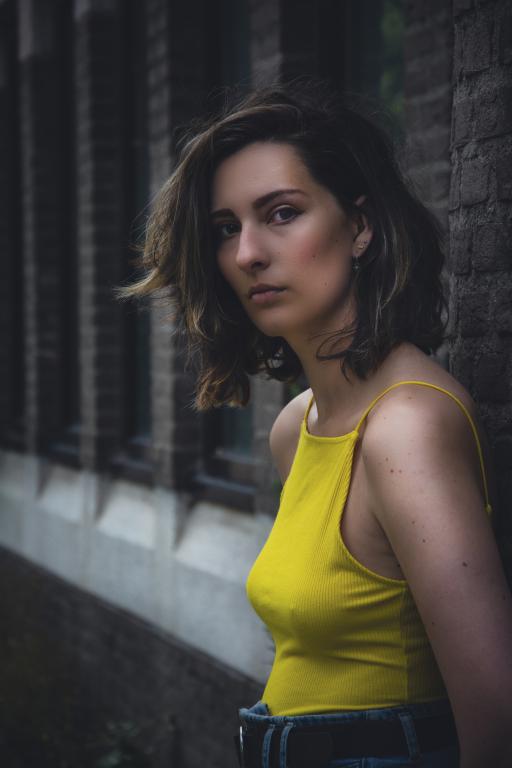 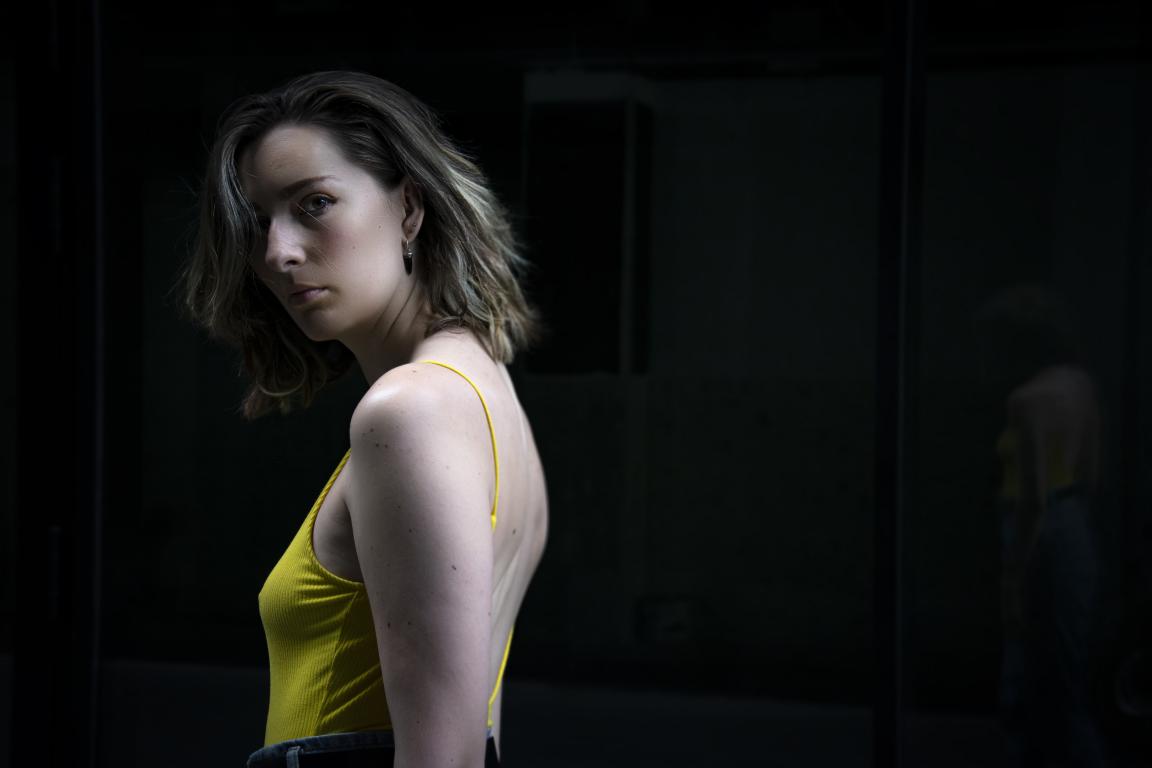 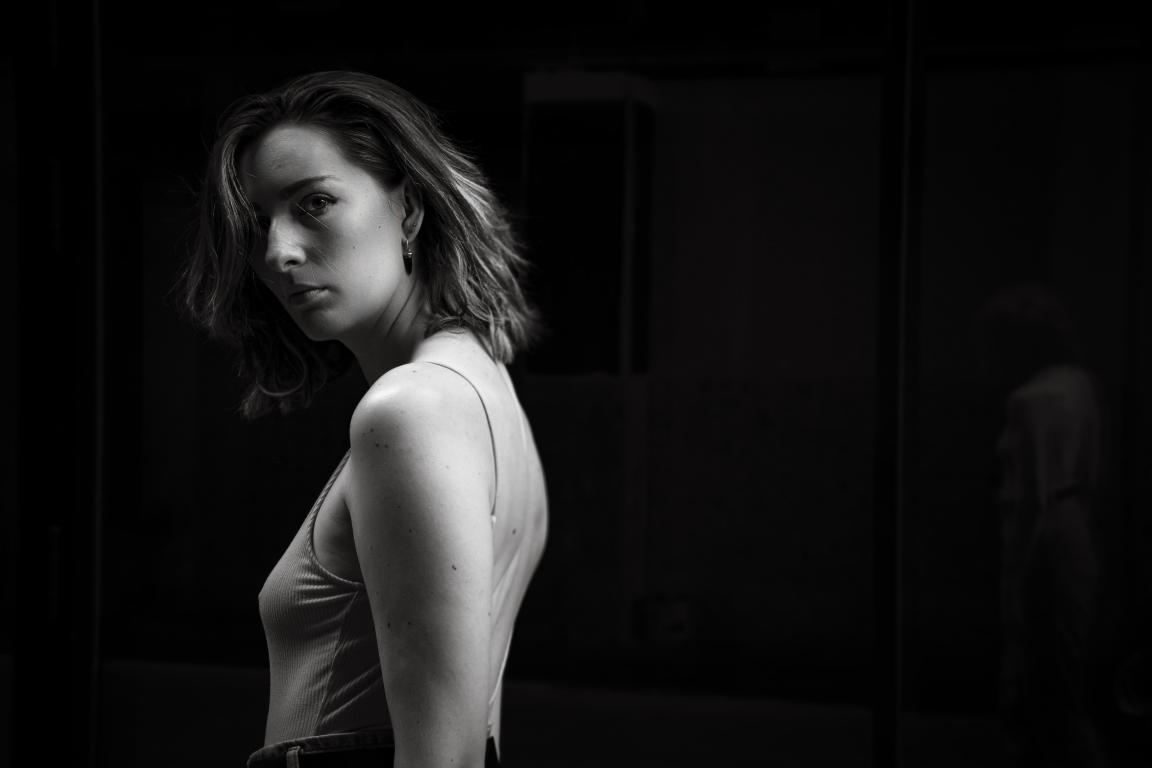 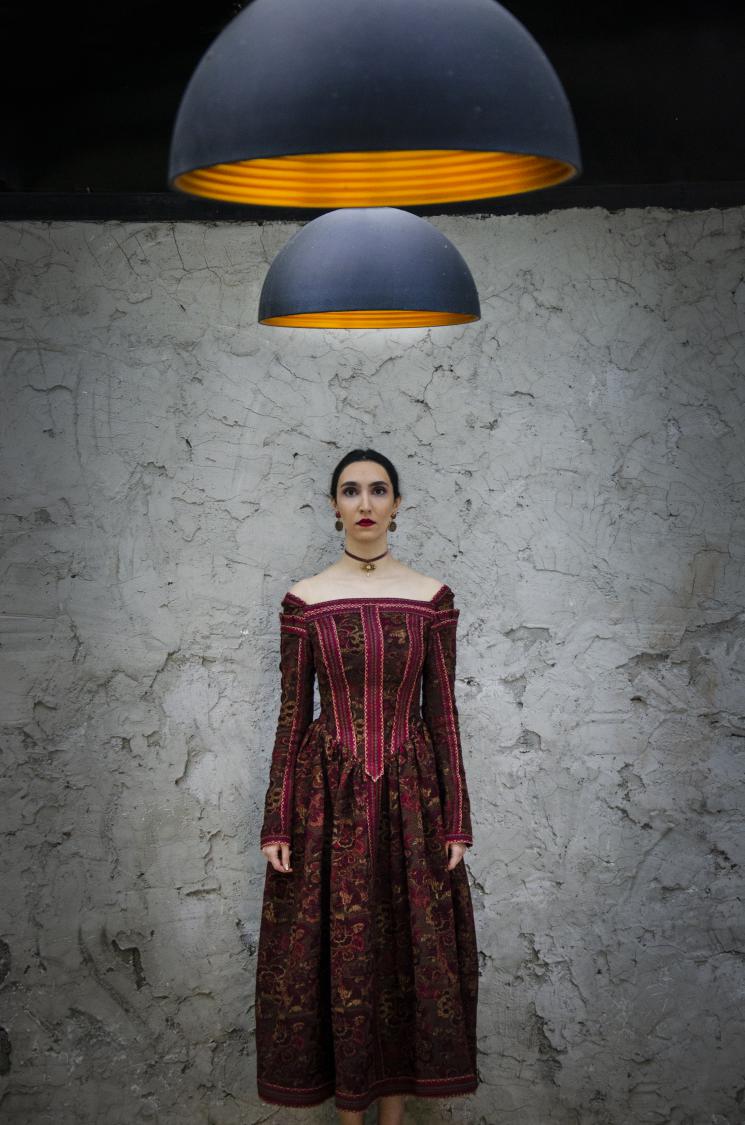 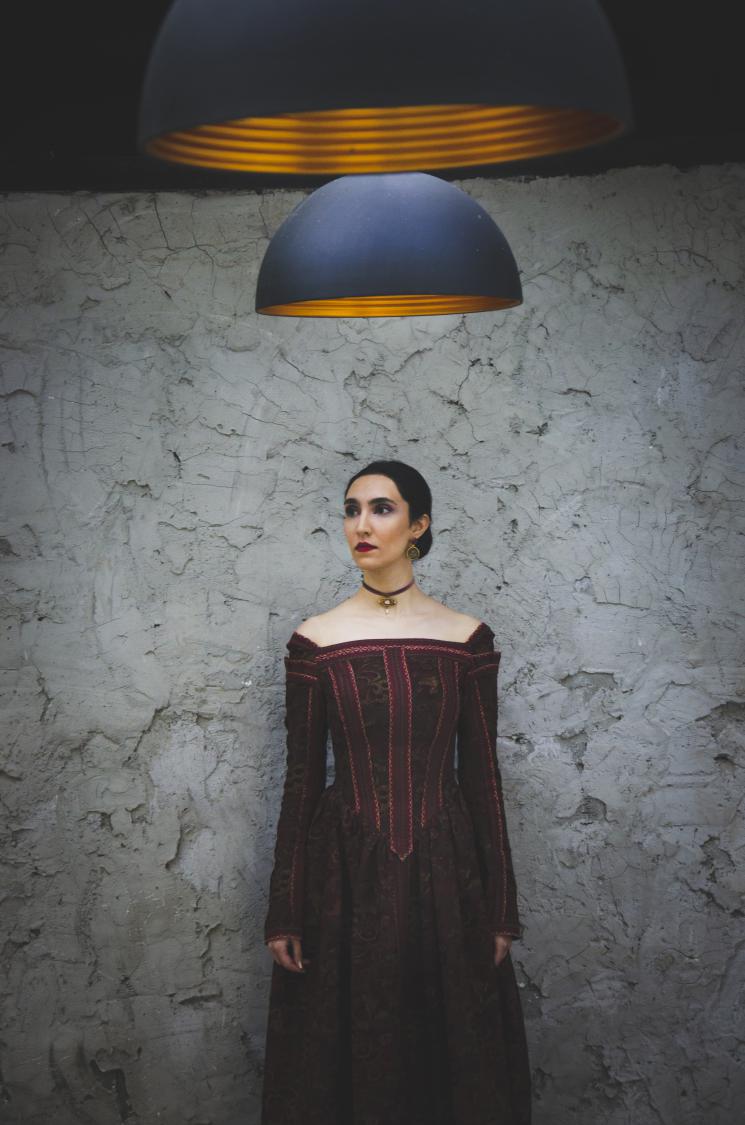 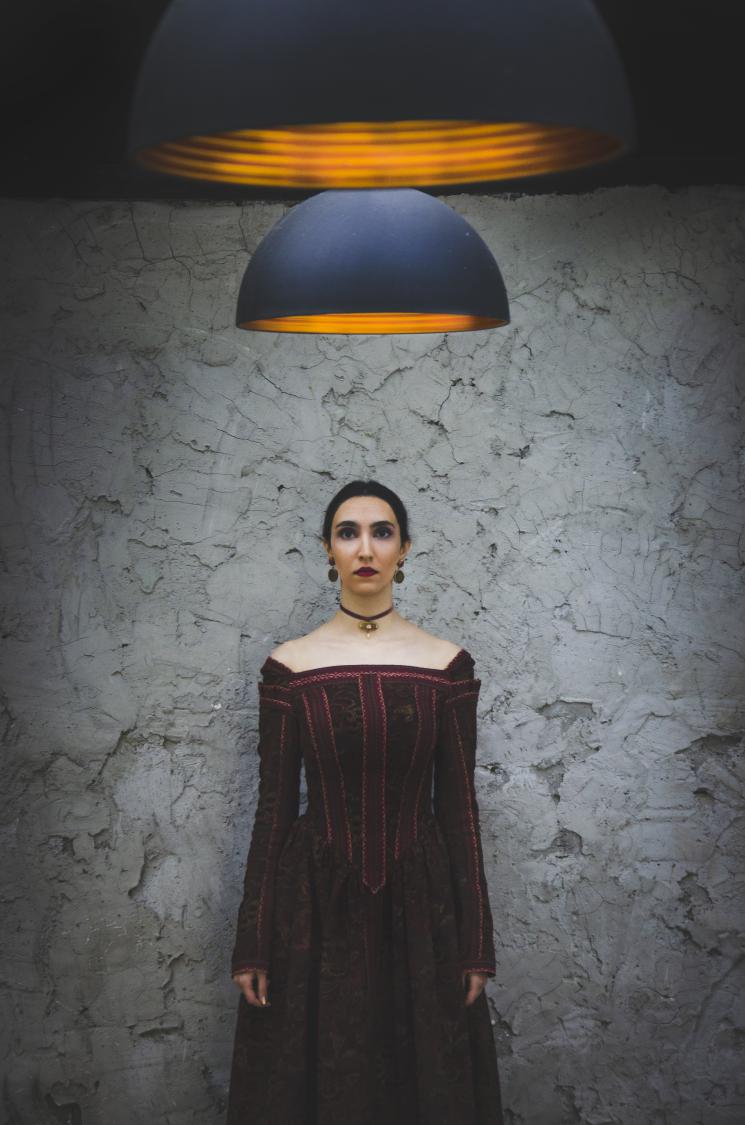 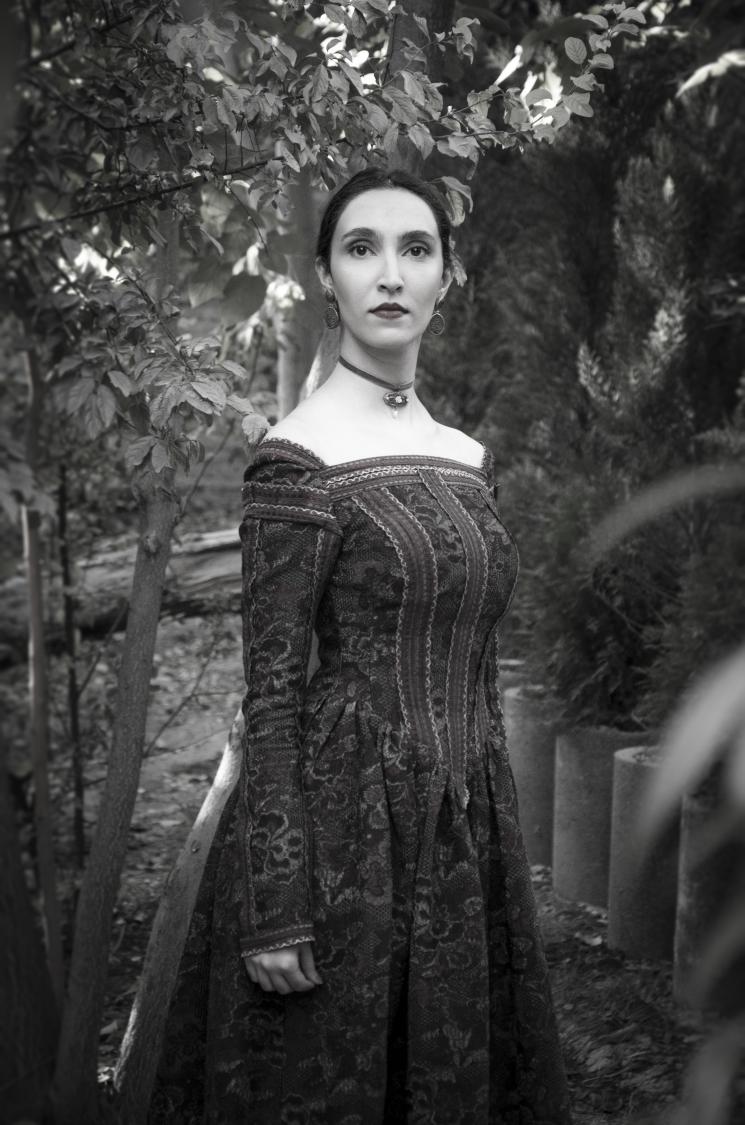 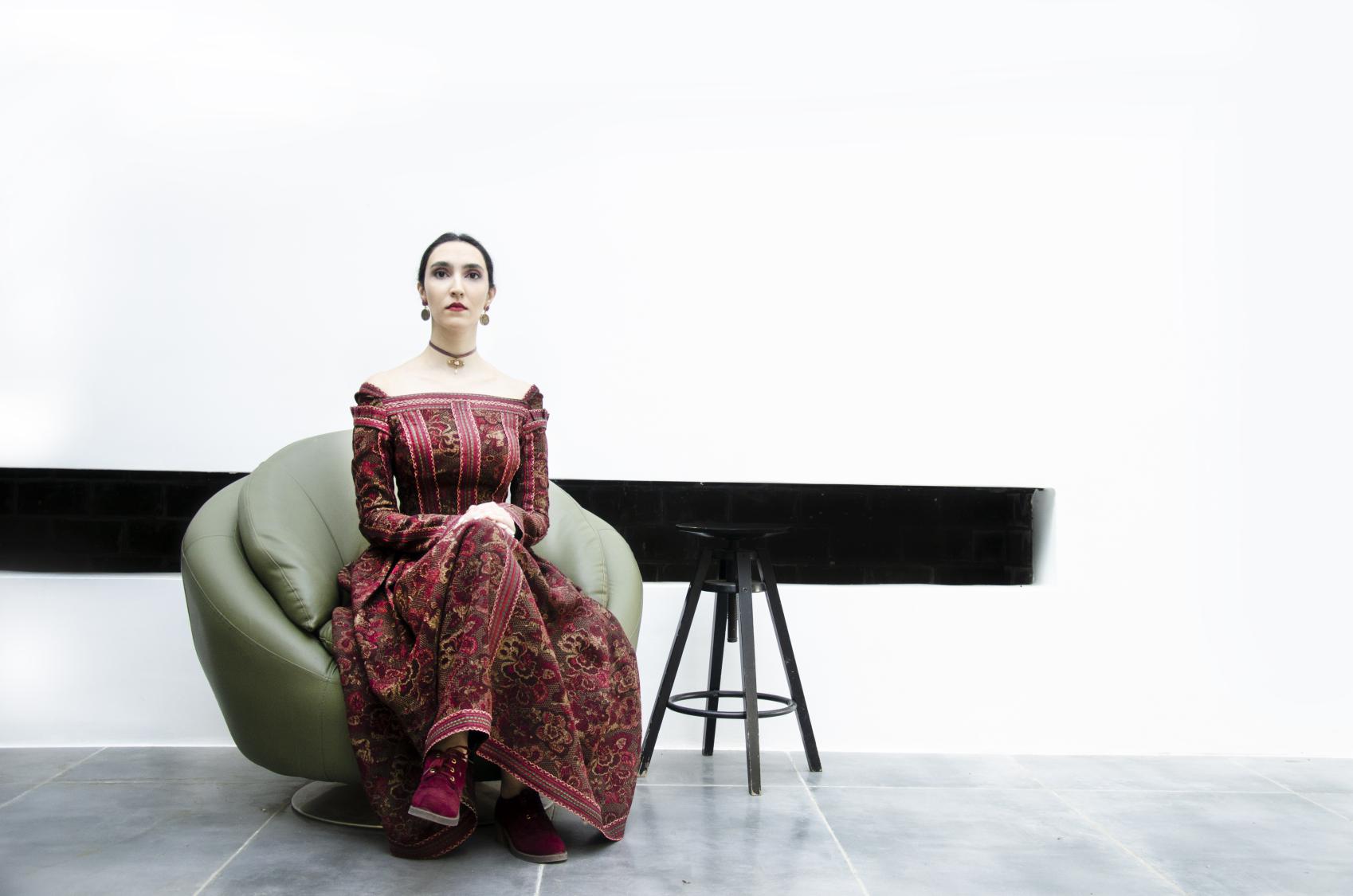 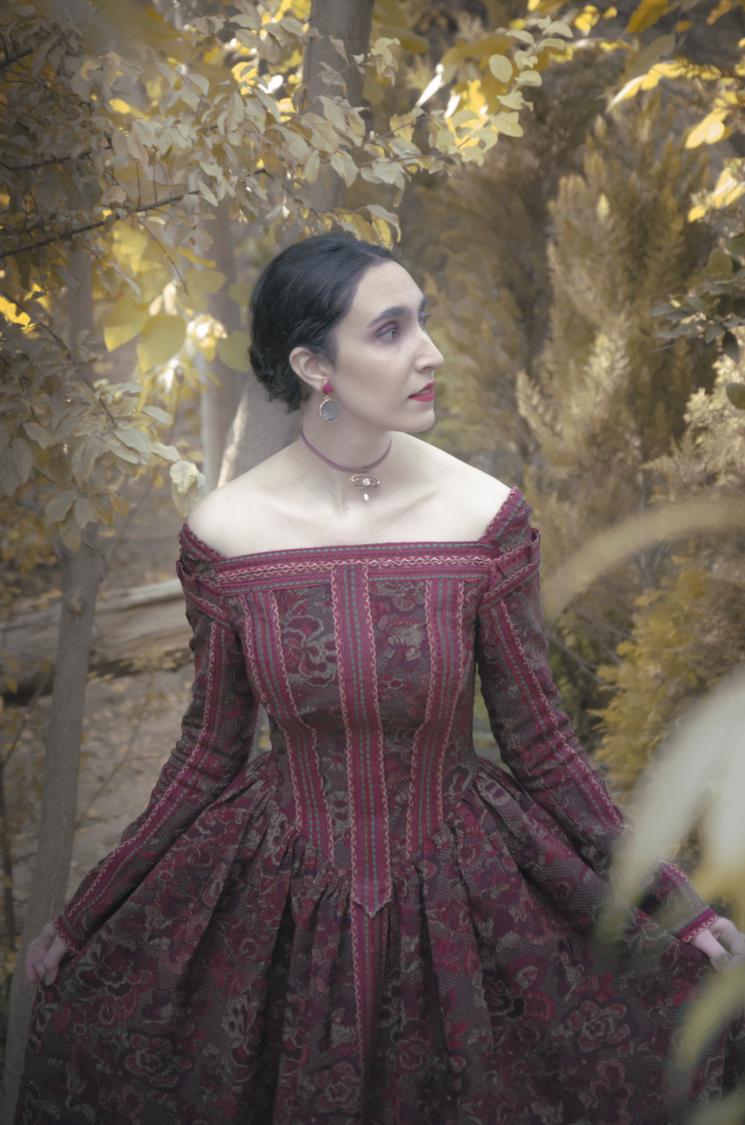 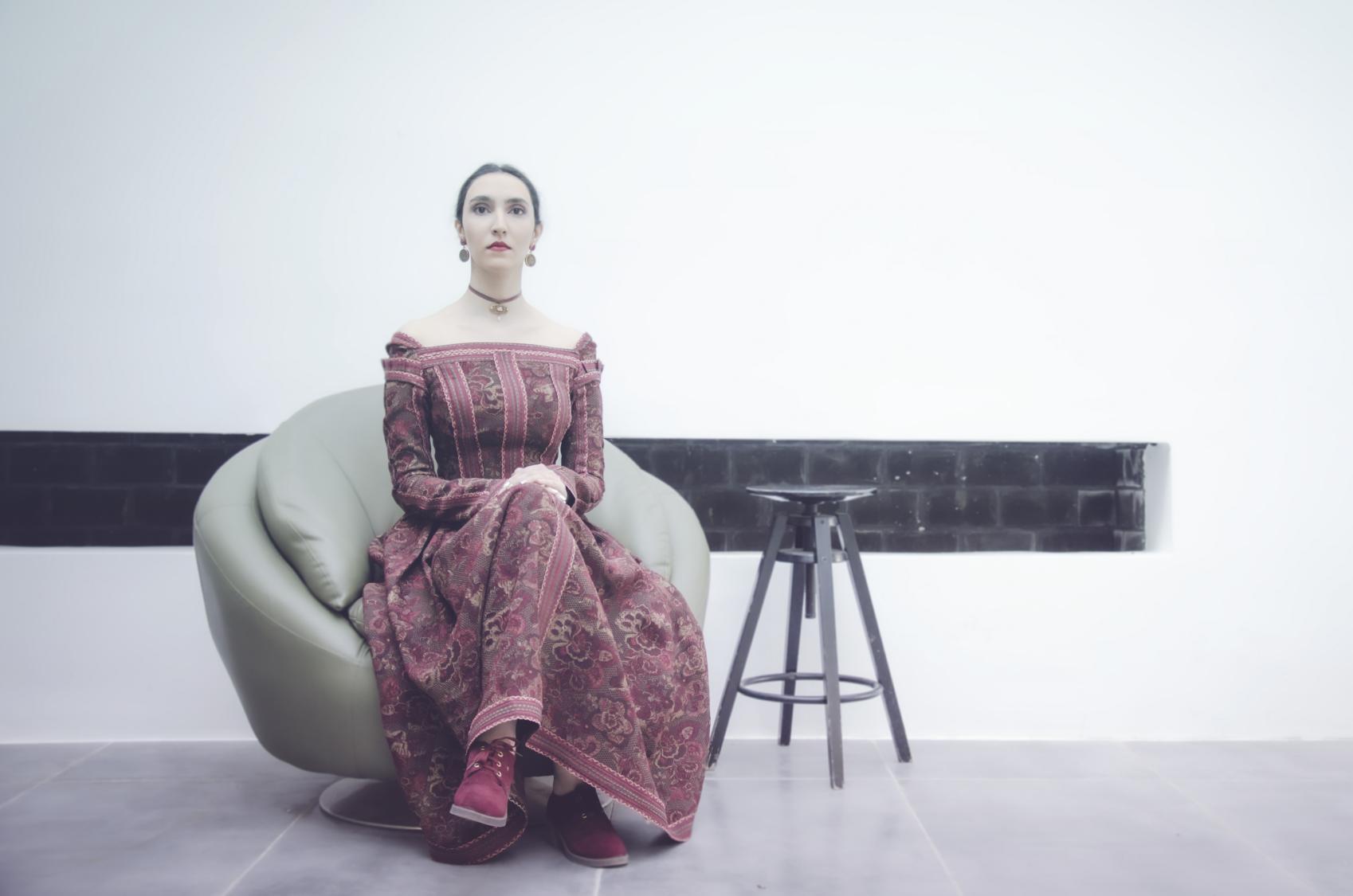 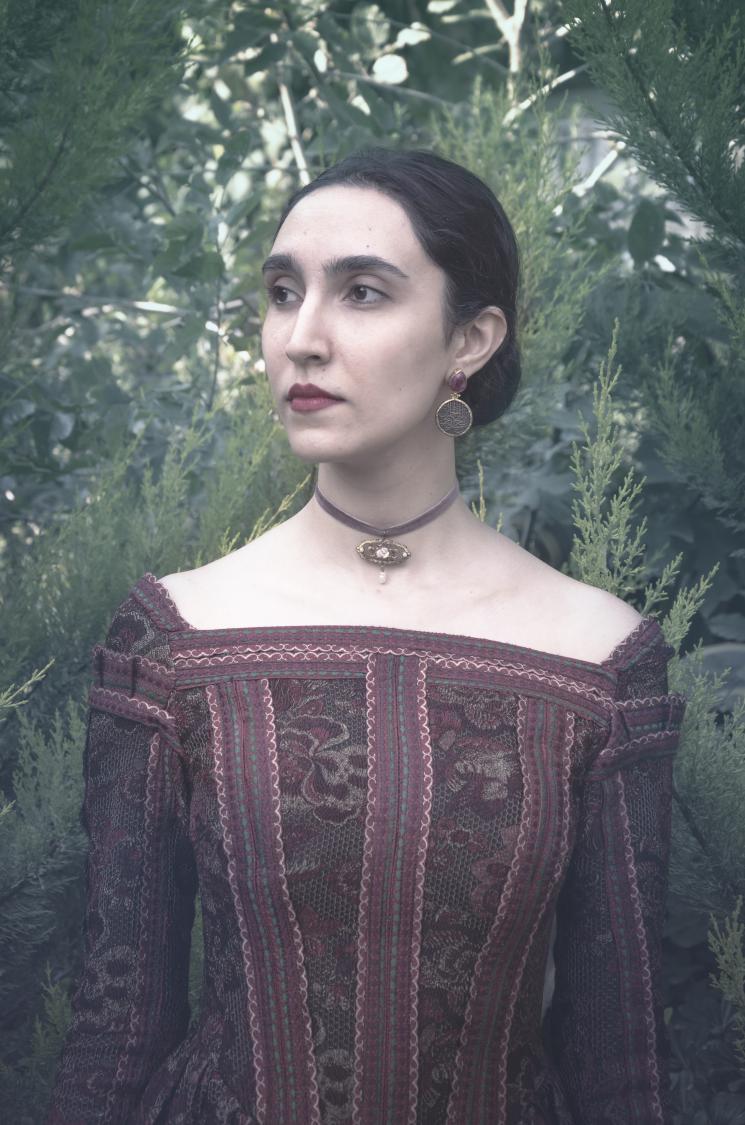 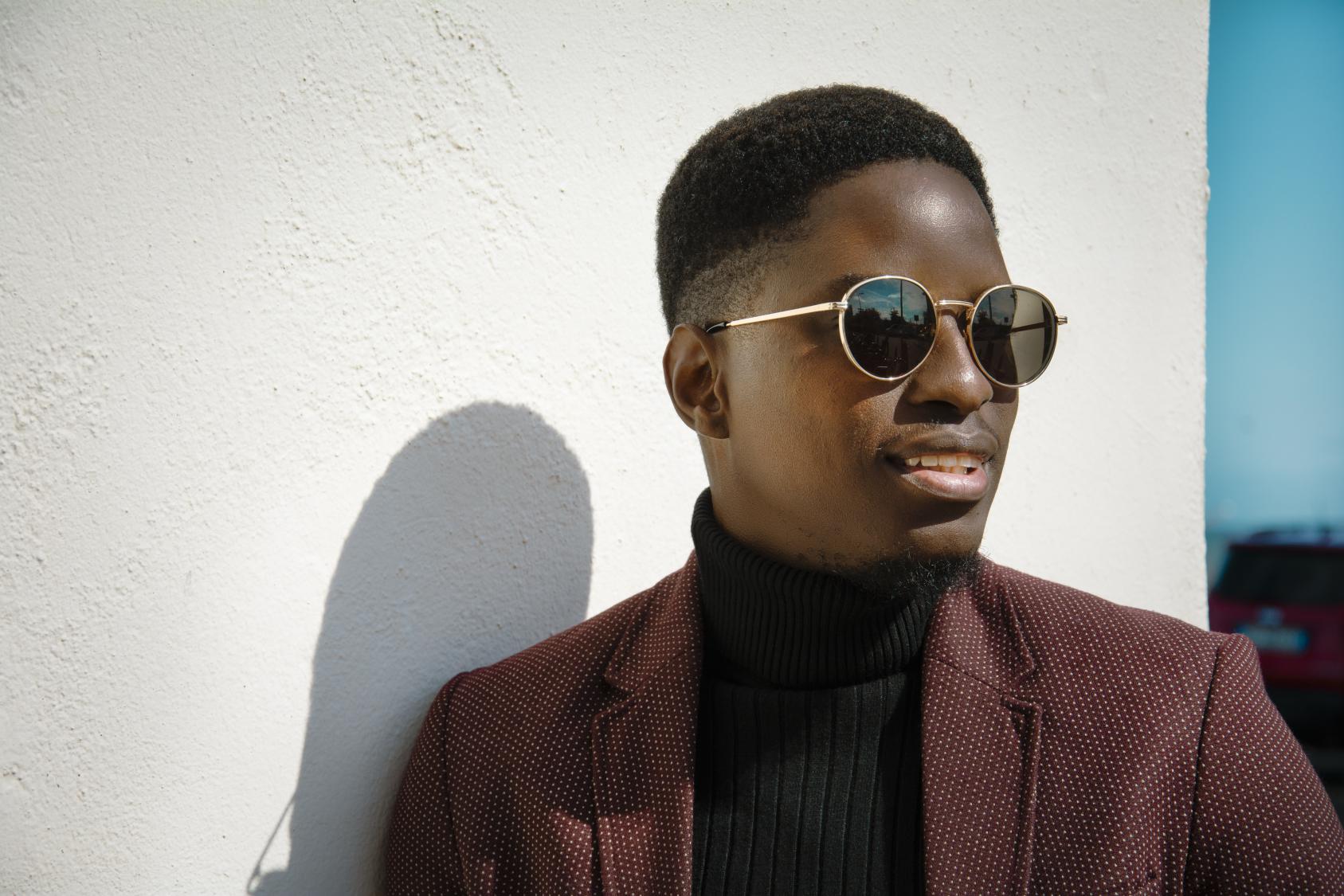 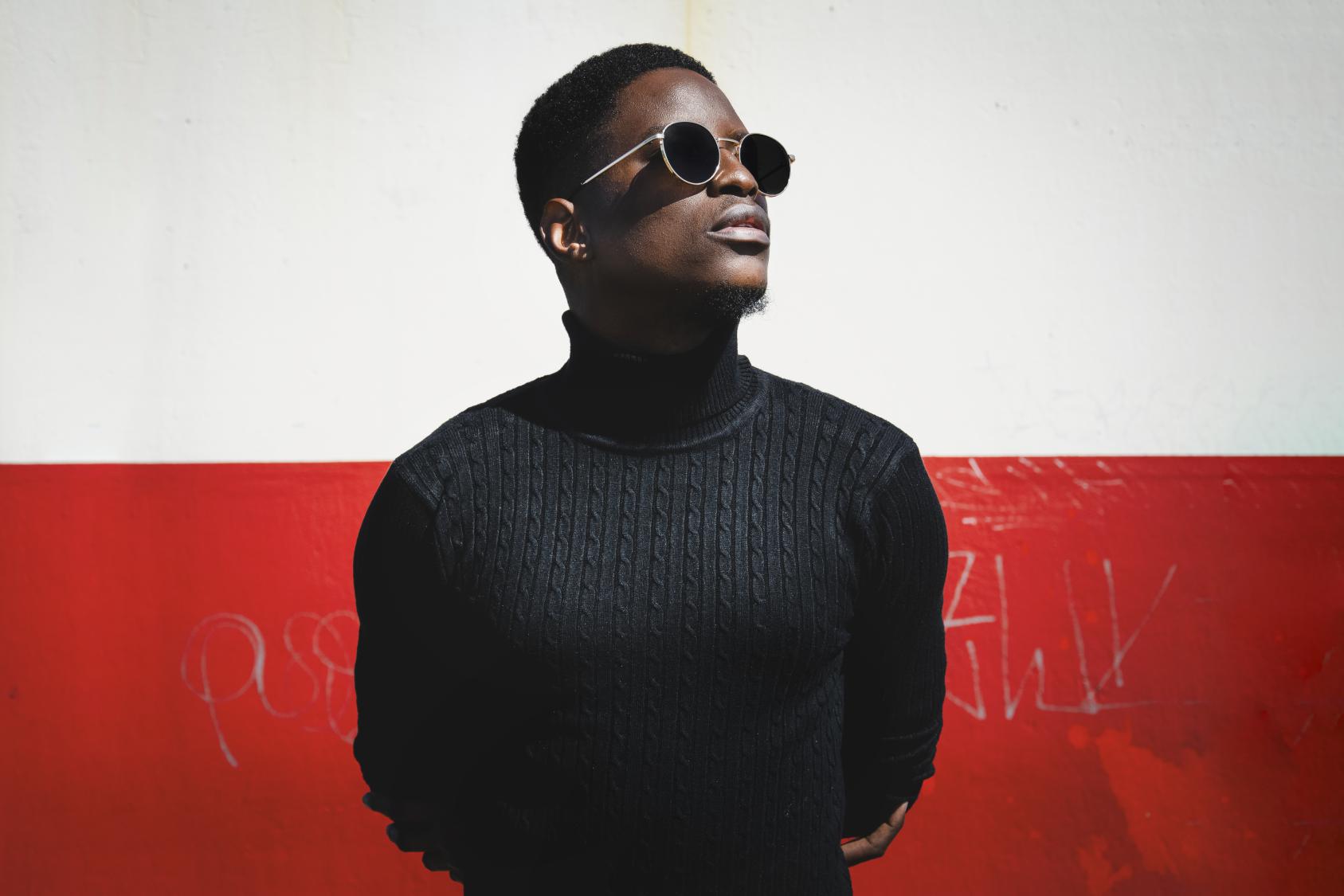 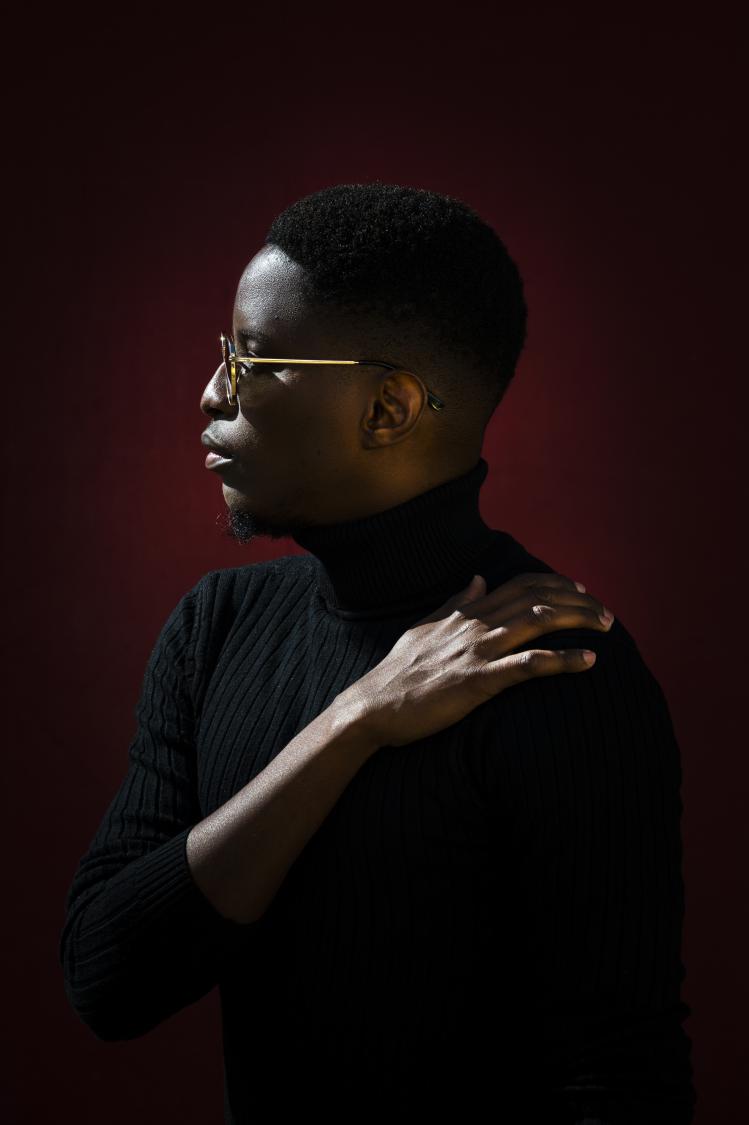 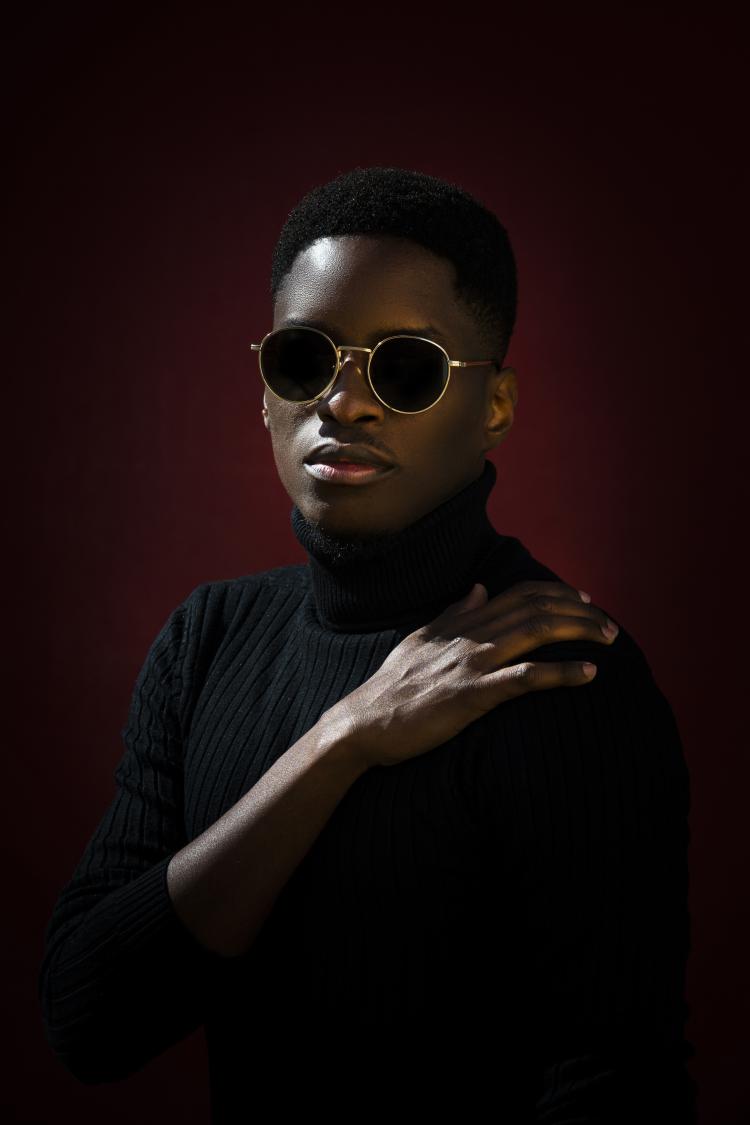 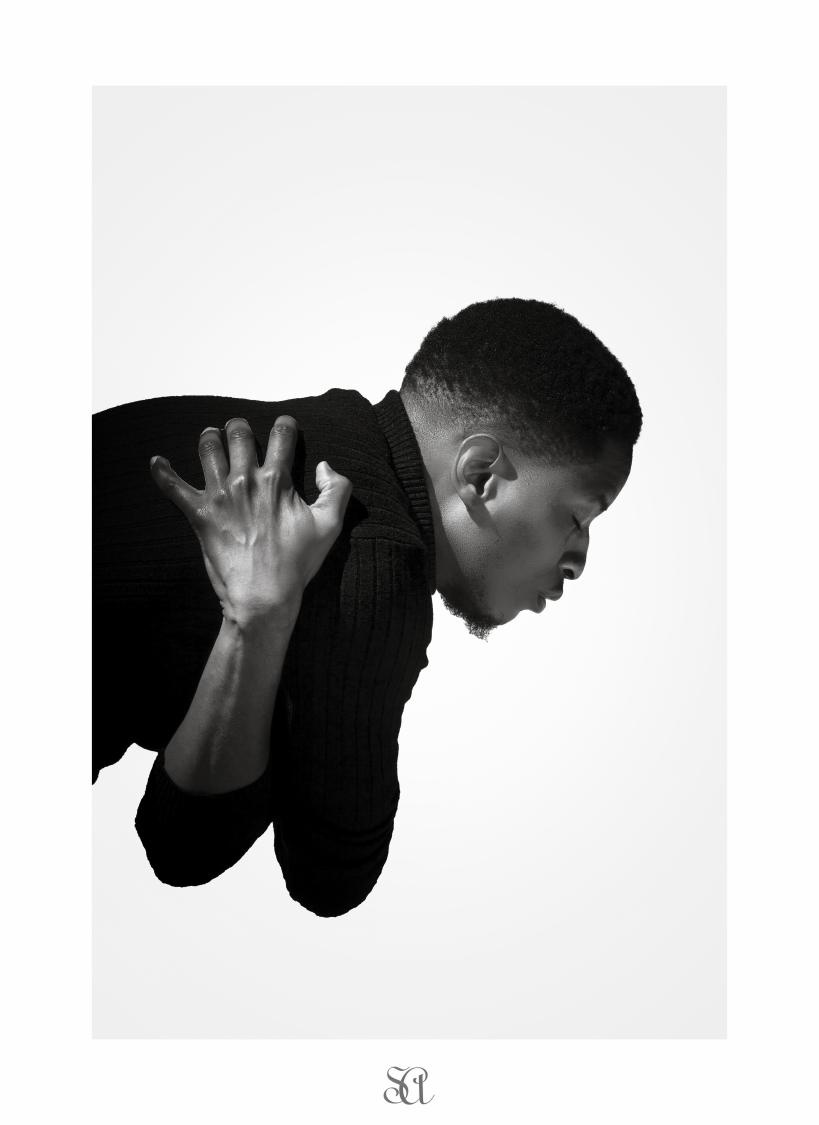 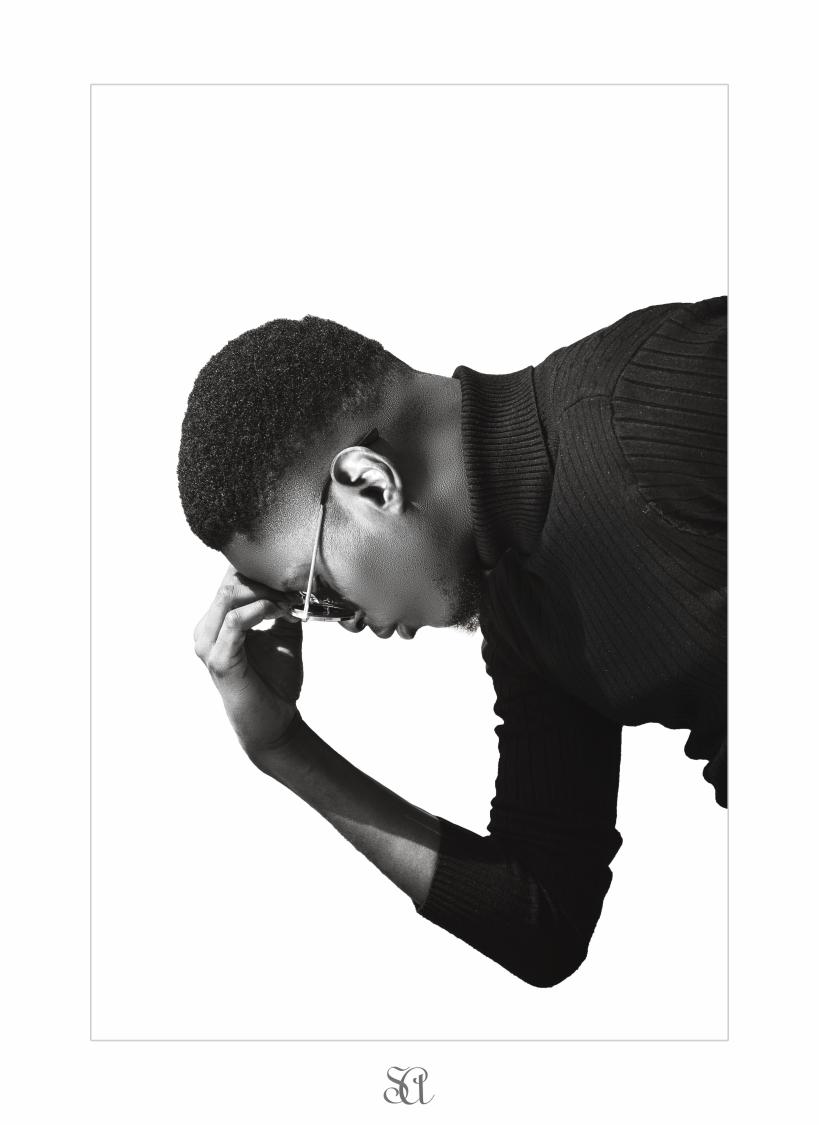 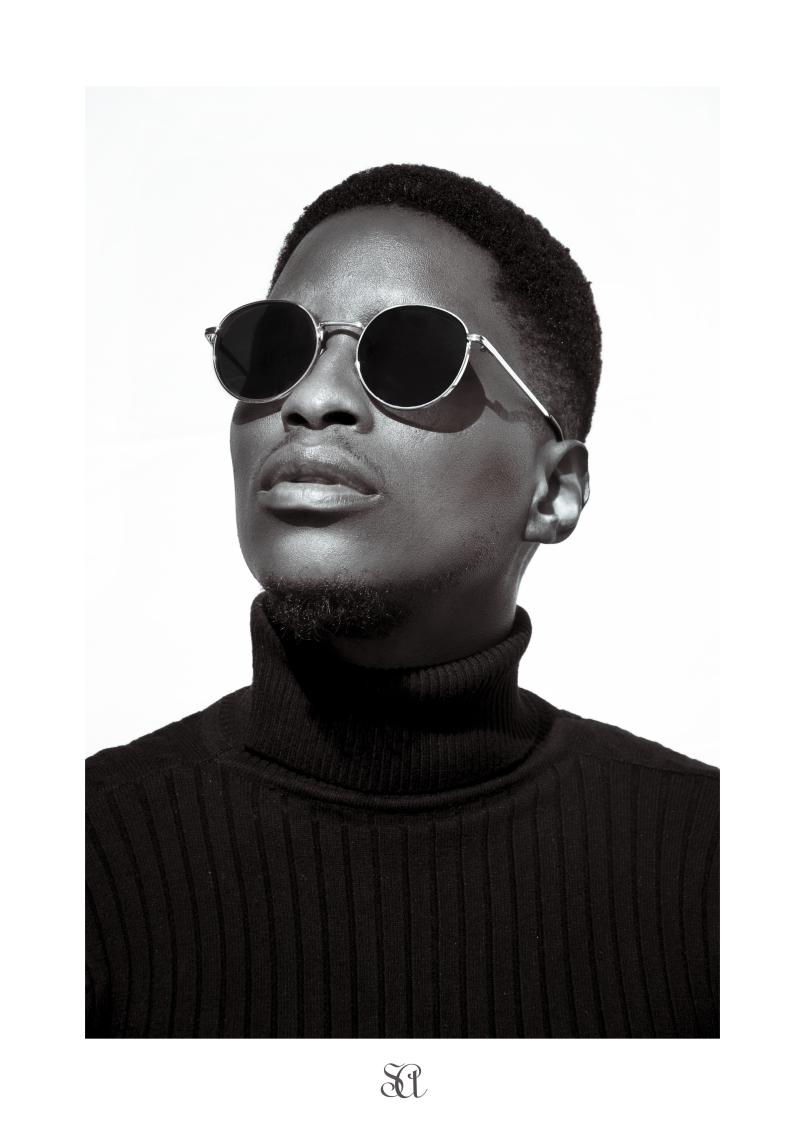 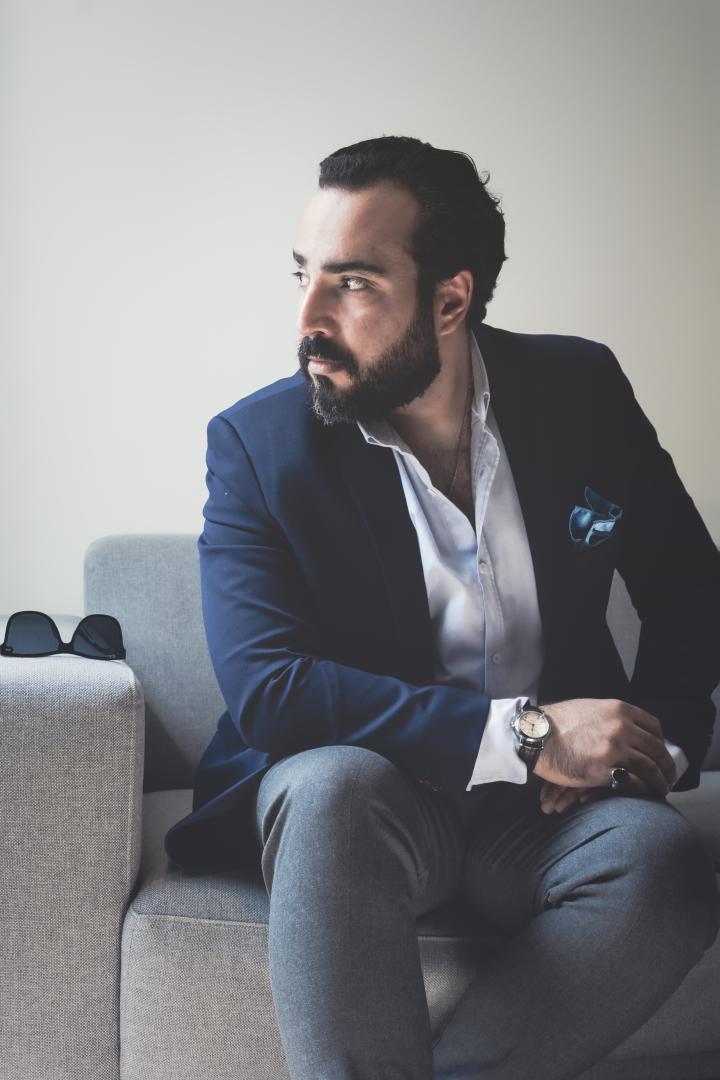 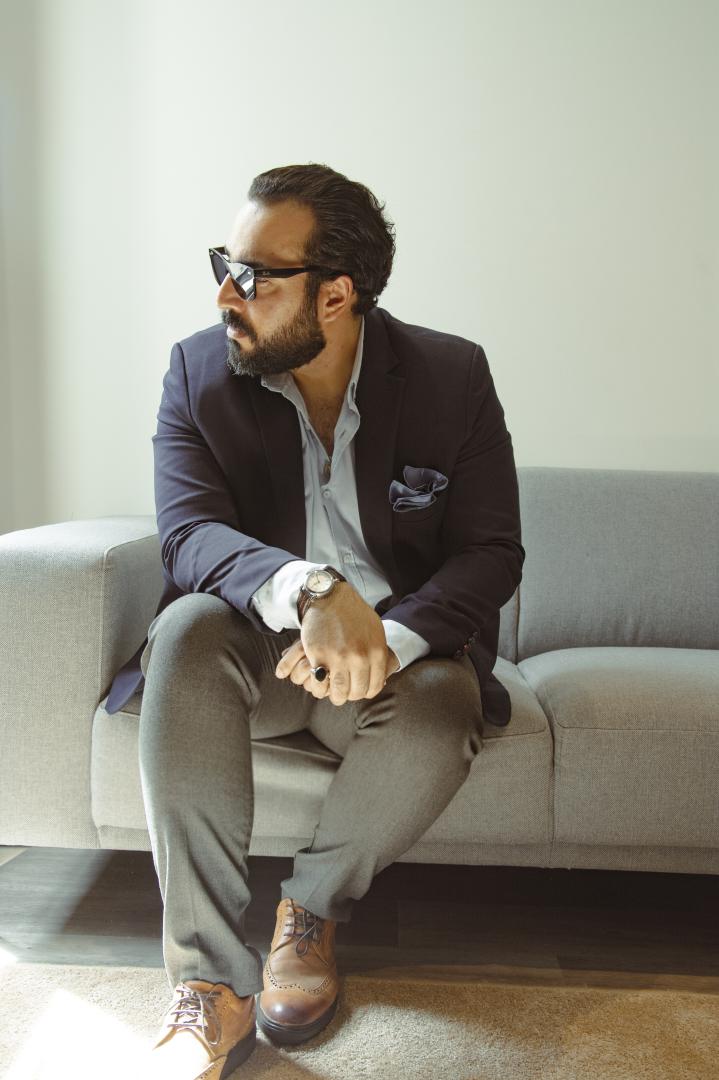